The case for starting early

The case for starting early

Think that money is the most powerful building block of wealth?

Try again. Understand the power of time and you can unlock wealth beyond your wildest dreams. 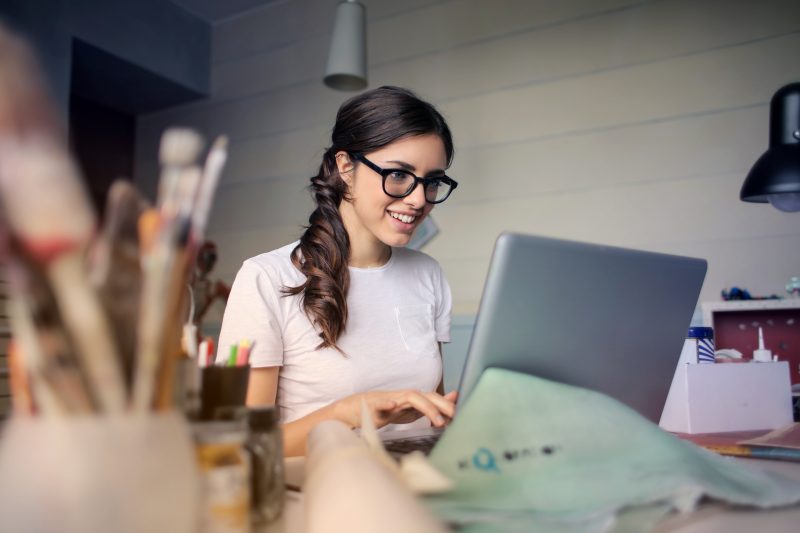 What if I said that the key ingredient to building a fortune didn’t cost a cent and that, give or take, we’d all inherited the same amount of it? Now you’re listening.

Of the three building blocks of wealth – money, return and time – the most powerful of these is time. That’s because of compounding, a force so powerful that Einstein is said to have called it the ‘eighth wonder of the world.’

You’ll want to fire up MoneySmart’s compound interest calculator while I explain and make the case for starting your investment journey early.

Let’s start with a scenario and punch in some figures.

But this is where compounding gets interesting.

With a modest $50 per week for 20 years, you can quickly see that time is your friend.

You can’t argue with the mathematics of compounding.

Note: The Wealth Quay and our licensee does not endorse and is not responsible for the accuracy of the contents/information contained within the linked site(s) accessible from this page.