How to calm those market jitters

How to calm those market jitters

It’s March already which marks the beginning of Autumn. While this is traditionally the season when things cool down, the economic and political scene is gearing up with the Federal Budget later this month and a federal election expected by May.

Russia’s invasion of Ukraine in late February increased volatility on global financial markets and uncertainty about the pace of global economic recovery. Notably, crude oil prices surged above $US100 a barrel, breaking the $100 mark for the first time since 2014. Rising oil prices add to inflationary pressures and could set back global economic recovery in the wake of COVID. In Australia, the price of unleaded petrol hit a record 179.1c a litre in February and is expected to go above $2.

In the US, inflation hit a 40-year high of 7.5% in January. Australian inflation is a tamer 3.5% and this, along with unemployment at a 13-year low of 4.2%, is raising expectations of interest rate hikes. The Reserve Bank stated earlier in February that a rate hike in 2022 was ‘’plausible” but that it is ‘’prepared to be patient”. The Reserve is also looking for annual wage growth of 3% before it lifts rates, but with annual wages up just 2.3% in the December quarter Australian workers are going backwards after inflation. The average wage is currently around $90,917 a year.

War in Ukraine has triggered a flight to safety, with bonds, gold and the US dollar rising while global shares plunged initially before rebounding but remain volatile. The Aussie dollar closed at US72.59c. 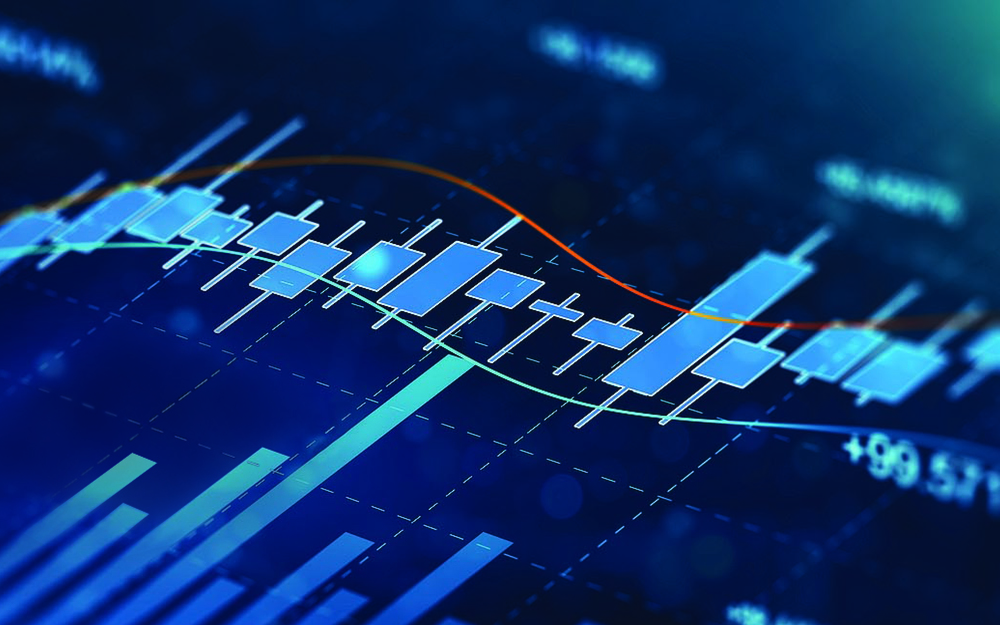 It’s been a rocky start to the year on world markets but that doesn’t mean you should hit the panic button. Staying the course is generally the best course, but that’s easier said than done when there’s a big market fall.

In January markets plunged some 10 per cent but then staged a recovery. That volatile start may well be an indication of how the year pans out.i

The key reasons for this volatility are fear of inflation, the prospect of rising interest rates and pressure on corporate profits. Add to that ongoing concern surrounding COVID-19 and the conflict between Russia and Ukraine, and it is hardly surprising markets are jittery.

But fear and the inevitable corrections in share prices that come with it are all a normal part of market action.

Rising interest rates and inflation traditionally lead to downward pressure on shares as the improved returns from fixed interest investments start to make them look more attractive. However, it’s worth noting that inflation in Australia is nowhere near the levels in the US where inflation is at a 40-year high of 7.5 per cent. In fact, the Reserve Bank forecasts underlying inflation to grow to just 3.25 per cent in 2022 before dropping to 2.75 per cent next year.ii

Reserve Bank Governor Philip Lowe concedes interest rates may start to rise this year, with many market analysts looking at August. Even so, he doesn’t believe rates will climb higher than 1.5 to 2 per cent. After all, with the size of mortgages growing in line with rising property prices and high household debt to income levels, rates would not have to rise much to have an impact on household finances and spending.iii

Even with rate hikes on the cards, yields on deposits are likely to remain under 1 per cent for the foreseeable future compared with a grossed-up return (after including franking credits) from share dividends of about 5 per cent.iv

The old adage goes that it’s “time in” the market that counts, not “timing” the market. So if you rush to sell stocks because you fear they may fall further, you risk not only turning a paper loss into a real one, but you also risk missing the rebound in prices later on.

Over time, short-term losses tend to iron out. Growth assets such as shares offer higher returns in the long run with higher risk of volatility along the way. The important thing is to have an investment strategy that allows you to sleep at night and stay the course.

A downturn in the market can also present an opportunity to review your portfolio and make sure that it truly reflects your risk profile. Years of bullish performances on sharemarkets may have encouraged some people to take more risks than their profile would normally dictate.

After many years of strong market returns, it’s possible that your portfolio mix is no longer aligned with your investment strategy. You may also want to make sure you are sufficiently diversified across the asset classes to put yourself in the best position for current and future market conditions.

A recent study found that retirees generally have a low tolerance for losses in their retirement savings. Retirees often favour conservative investments to avoid experiencing downturns, but this means they may lose out on strong returns and capital growth when the market rebounds.

Over the long term, shares tend to outperform all other asset classes. And even when share prices fall, you are still earning dividends from those shares. Indeed, the lower the price, the higher the yield on your share investments. And it is also worth noting that with Australia’s dividend imputation system, there are also tax advantages with share investments.

For long-term investors, rather than sell your shares in a kneejerk reaction, it might be worthwhile considering buying stocks at lower prices. This allows you to take advantage of dollar cost averaging, by lowering the average price you pay for a particular company’s shares.

Investments are generally for the long term, especially when it comes to your super. Chopping and changing investments in response to short-term market movements is unlikely to deliver the end results you initially planned.

If the current turbulence in world markets has unsettled you, call us to discuss your investment strategy and whether it still reflects your risk profile and long-term objectives.