A super end to the financial year

A super end to the financial year

June has arrived and so has winter, as the financial year draws to a close. Now that the federal election is out of the way, it’s time to focus on planning for the future with more certainty.

Cost of living pressures, inflation and interest rates were major concerns in the lead-up to the May federal election. The Reserve Bank of Australia (RBA) lifted the cash rate for the first time in over 11 years from 0.1% to 0.35%, as inflation hit 5.1%. This followed the US Federal Reserve’s decision to lift rates by 50 basis points to 0.75-1.00%, the biggest rate hike in 22 years as inflation hit 8.5%. Global pressures are largely to blame, from war in Ukraine and rising oil prices to supply chain disruptions and food shortages. The price of Brent Crude surged a further 27% in May.

As a result, the RBA has cut its growth forecast for the year to June from 5% to 3.5% and raised its inflation forecast from 3.25% to 4.5%. On the ground, the economic news is mixed. New business investment fell 0.3% in the March quarter but still rose 4.5% on the year. The NAB business confidence index fell from +16.3 point to +9.9 points in April, still above its long-term average. Adding to inflationary pressures, labour and materials shortages and bad weather saw building costs rise 2.8% in the March quarter, while retail trade rose further in April to be up 9.6% over the year.

On the positive side, unemployment fell further from 4% to 3.9% in April, the lowest rate since 1974, while annual wages growth rose slightly in the March quarter from 2.3% to 2.4%, still well below inflation. 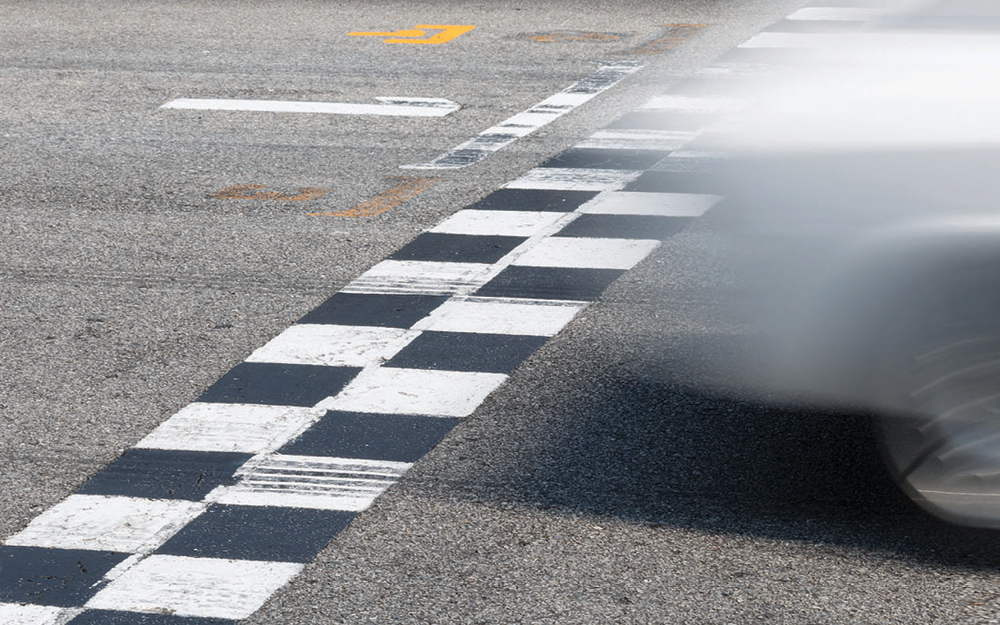 As the end of the financial year approaches, now is a good time to check your super and see what you could do to boost your retirement nest egg. What’s more, you could potentially reduce your tax bill at the same time.

There are a handful of positive changes to super due to start next financial year, but for most people, these will not impact what you do before June 30 this year.

Among the changes from 1 July, the superannuation guarantee (SG) will rise from the current 10 per cent to 10.5 per cent.

Another upcoming change is the abolition of the work test for retirees aged 67 to 74 who wish to make non-concessional (after tax) contributions into their super. This will allow eligible older Australians to top up their super even if they are fully retired. Currently you must satisfy the work test or work test exemption. This means working at least 40 hours during a consecutive 30-day period in the year in which the contribution is made.

But remember you still need to comply with the work test for contributions you make this financial year.

Also on the plus side, is the expansion of the downsizer contribution scheme. From 1 July the age to qualify for the scheme will be lowered from 65 to 60, although other details of the scheme will be unchanged. If you sell your home that you have owned for at least 10 years to downsize, you may be eligible to make a one-off contribution of up to $300,000 to your super (up to $600,000 for couples). This is in addition to the usual contribution caps.

While all these changes are positive and something to look forward to, there are still plenty of opportunities to boost your retirement savings before June 30.

For those who have surplus cash languishing in a bank account or who may have come into a windfall, consider taking full advantage of your super contribution caps.

The annual concessional (tax deductible) cap is currently $27,500. This includes your employer’s SG contributions, any salary sacrifice contributions you have made during the year and personal contributions for which you plan to claim a tax deduction.

Claiming a tax deduction is generally most effective if your marginal tax rate is greater than the 15 per cent tax rate that applies to super contributions. It is also handy if you have made a capital gain on the sale of an investment asset outside super as the tax deduction can offset any capital gains liability.

Even if you have reached your annual concessional contributions limit, you may be able to carry forward any unused cap amounts from previous years if your super balance is less than $500,000.

Lower income earners also have incentives to put more into super. The government’s co-contribution scheme is aimed at low to middle income earners who earn at least 10 per cent of their income from employment or business.

If your income is less than $41,112 a year, the government will contribute 50c for every after-tax dollar you squirrel away in super up to a maximum co-contribution of $500. Where else can you get a 50 per cent immediate return on an investment? If you earn between $41,112 and $56,112 you can still benefit but the co-contribution is progressively reduced.

There are also incentives for couples where one is on a much lower income to even the super playing field. If you earn significantly more than your partner, ask us about splitting some of your previous super contributions with them.

As it can take your super fund a few days to process your contributions, don’t wait until the very last minute. If you would like to discuss your super options, call now.